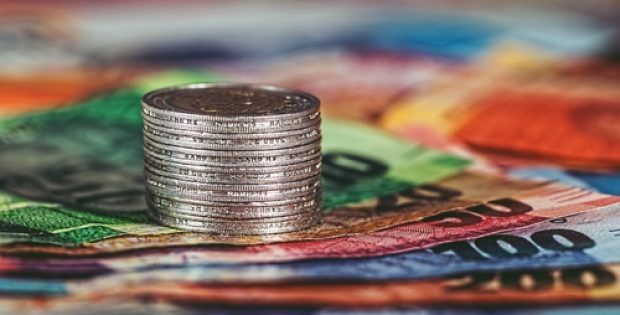 Artificial intelligence firm MerQ has reportedly concluded its seed funding round from Ahmed Kamal Selim, a financial investor, with a minor stake in the Egypt-based company valuing about $800,000.

If reports are to be believed, MerQ will use the investment secured to develop its offerings, majorly Sally, which is a chatbot via Facebook that familiarizes Egyptians with all credit card systems in the nation.

Walid Ghalwash, Chief Executive Officer and Founder, MerQ, was quoted stating that the company is rather delighted to conclude its first financing round in a short duration after launching its first product in the market called “Sally”. The CEO further stated that the investment will allow the firm to expand its service portfolio within the monetary services ecosystem and back its expansion strategy in the nation.

According to sources familiar with the development, the firm aims to enlighten about various areas of financial literacy pertaining to non-banking and banking services, and helping in fiscal inclusion by aiding the Egyptian individuals in taking monetary decisions by raising awareness about financial and banking sectors.

Ghalwash also stated that the company is targeting another funding round in the third quarter of 2019 with its new investor, to launch two novel products inside the framework of economic services that back the state’s vision about financial inclusion and the utilization of technology to boost the penetration of banking and financial services among Egyptians.

Regarding the funding, investor Ahmed Kamal Selim stated that the investment in MerQ is driven by his personal interest in financial inclusion and artificial intelligence which is listed in the state’s priorities to keep up with the global digital economy.

For the uninitiated, Sally’s service known as “@SallyCreditCard” offers users complete information while selecting between different credit cards available in various banks via its AI chatbot provided through Facebook messenger.