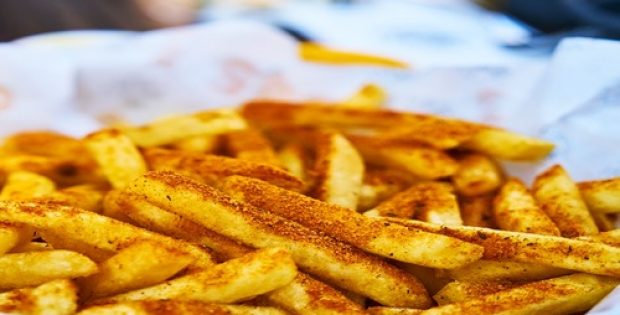 Singapore would be following in the path of countries like the U.S., Thailand and Canada who have also banned the ingredient

Singapore’s Ministry of Health (MOH) has confirmed that it would be banning partially hydrogenated oils (PHOs) used in snacks and backed goods, as the ingredient is a prominent source of artificial trans-fat found in food like potato chips, margarine and fast foods.

According to MOH, four food categories have more probability to contain PHOs, which are baked goods, snacks, prepared meals and fat spreads. It is projected that across these categories, less than 10% of products in the market contain PHOs currently.

These seems to be restrictions on trans-fat existing already, including on PHOs. Food producers in Singapore are legally supposed to declare and limit the amount of trans-fat in cooking oil and fats. Mr. Amrin stated that this law has resulted in reduction of local trans-fat by half from nearly two grams per day in the year 2010 to 1 gram per day in 2018.

With this ban on PHOs, Singapore would reportedly be following in the footsteps of Canada, U.S. and Thailand who have taken similar measures.

Mr. Amrin mentioned that banning the use of PHOs by manufacturers should not have any unfavorable effect on the food options and cost for Singaporeans and MOH has also consulted with the domestic food industry, which is usually supportive. Mr. Amrin added that the industry would be given sufficient time to make the needed adjustments.

A spokesperson from MOH was quoted saying that based on consultations with the industry, the ban on PHOs and elimination of artificial trans-fat from the diet of Singaporeans is feasible by using alternatives like canola and sunflower oil, which are unsaturated as well as healthier.