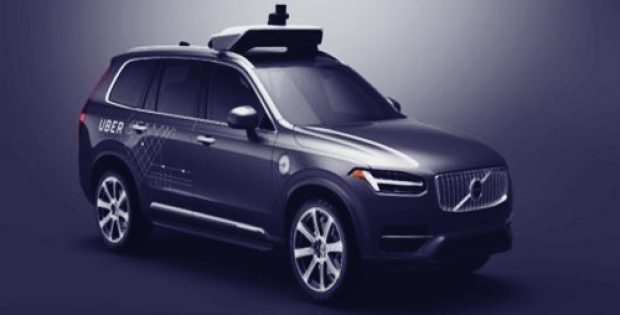 Reports suggest that ride sharing giant Uber has been granted an approval from the Pennsylvania officials for restarting its self-driving car tests on public roads. According to sources, Pennsylvania’s Department of Transportation (PennDOT) has approved the request of Uber to start testing autonomously in Pittsburgh, where the company’s Advanced Technologies Group is headquartered.

Apparently, an Uber spokesperson has confirmed that the PennDOT has given the approval, but advised that the company has yet to restart its testing. The PennDOT had issued guidance in July, regarding safety oversight of highly automated vehicles, which allegedly requires the self-driving companies to submit a ‘notice of testing’.

Further from the reports, the state would be collecting data on a semiannual basis, which would include the approx. miles traveled by the automated vehicles of the company in a state. The self-driving cars of Uber had returned to the streets of Pittsburgh around the same time as the issuance, though that was in manual mode only.

Sources familiar to the matter said that Uber had released its voluntary safety report recently to the United States National Highway Traffic Safety Administration. In the report, Uber has committed to resume testing with two of its employees in every autonomous vehicle, monitoring safety drivers strictly as well as enabling automatic braking.

The company further said that it currently has real-time third-party monitoring of the backup safety drivers. It also sets limit on the per day working hours of these drivers and has made efforts to improve their training.

Early this year in March, Uber’s program was shut down after a self-driving Uber vehicle hit and killed a pedestrian in Tempe, Arizona. This crash was the first death caused by a self-driving car, which was seen as a notable setback to an industry that is racing to use autonomous vehicles commercially.

Uber Technologies is peer-to-peer food delivery, ridesharing, and bicycle-sharing company with headquarters located in San Francisco, California. The company boasts of operations in a mammoth 785 metropolitan zones across the globe.